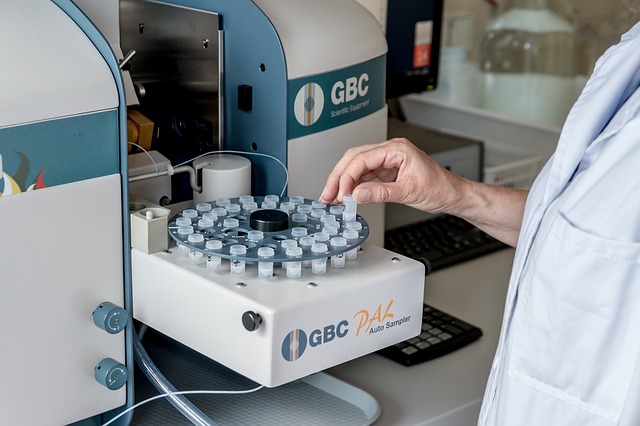 Semen analysis is the test which shows fertility doctors what the issue may be. It is such an important part of fertility because the analysis can indicate whether the male is fertile or infertile and why. Once infertility is determined and the reason for it, an appropriate course of fertility treatment can be administered.

During the analysis the following is tested: