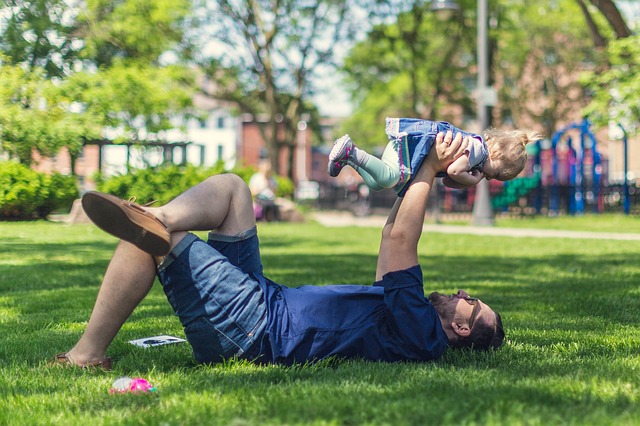 Young men too often rush to have a vasectomy because at the time they think they don’t want to have children. You may feel like that at the time but, did you know, that every ten years you become a different person? Your dreams and aspirations change. You don’t want the same things in your thirties as you did in your twenties. Life changes and so do you.

You were young and you thought that it was the right decision at the time. It was all about living your life care-free and not having to think about babies. But as you get older, you realise how wonderful it would be to have a little “mini me” who you can teach and impart wisdom to.

Now its years after you had decided to have a vasectomy and you’ve gotten married or remarried since then. Your wife looks at you and tells you that she wants to have a baby with you because you share such a deep love. But you can’t have children because of a decision you made a few years before your wife came into the picture.

What do you do now? You consider the options. Can a vasectomy be reversed? Is it permanent? Well, it may be. However, advances in medical treatments have opened up the door to vasectomy reversal being a possible option. Before going into this, you need to understand that it is not always successful. There are a number of factors that play a role in whether vasectomy reversal is an option for you.

For a vasectomy reversal to be successful the age of the man is taken into account. The presence of antisperm antibodies is checked. The doctor will check the time frame that elapsed since the vasectomy was done. In addition, the age of the woman is also considered. All of these factors will determine whether you are a viable candidate for this procedure.

Vasectomy reversal is not a treatment that is encouraged because success rates are fairly low. In a case that may be considered successful, a patient will have sperm in the ejaculate after the vasectomy reversal. Although it must be considered that for viability purposes a majority of the ejaculates will not result in adequate quality of sperm in order for natural conception to occur. You may need to go to fertility clinic. Because in this case, you could consider sperm aspiration followed by ICSI treatment.